I had a fantastic conversation while traveling in Andorra with friends last month.

We got into the discussion of bucket lists, as three of the four of us had checked off something from our lists during our 10-day road trip together through Spain and France.

But Colin, my husband, didn’t check anything off his bucket list. But that didn’t mean it was a trip fail. In fact, quite the opposite.

Though he didn’t do anything he’d specifically set off to do, he’d done better – he’d come across multiple life experiences that were just as wonderful as ever, yet had not even been on the radar of what he’d thought of until it happened.

In fact, we all had.

Some of the best experiences in life are even bigger than you can plan on your bucket list. They’re moments you don’t even know are there for the sampling until they come into your awareness.

For example, here’s a few things we did on our trip that never made a list to check off, but were just as wonderful. Or in some cases, even more incredible than what was on the bucket list.

Here’s an example of some of the experiences we had from our most trip. Unplanned. Awesome.

• Beautiful, fun-filled, 12-hour, tri-language wedding ceremony celebrating dear friends in the French countryside. A planned event…but not a bucket list item, and something only made possible by friends who tied the knot and invited us along. (Here’s a pre-wedding shot of the lovely venue.)

• Late night thunderstorm that caused a power outage at said friend’s wedding, resulting in impromptu karaoke by the light of candles and iPhones, including a multi-generational choir from Portugal, France, Spain & the U.S.

• Bonding with a colt in the idyllic rolling hills across the northern Pyrenees. The softest colt I’ve ever pet! 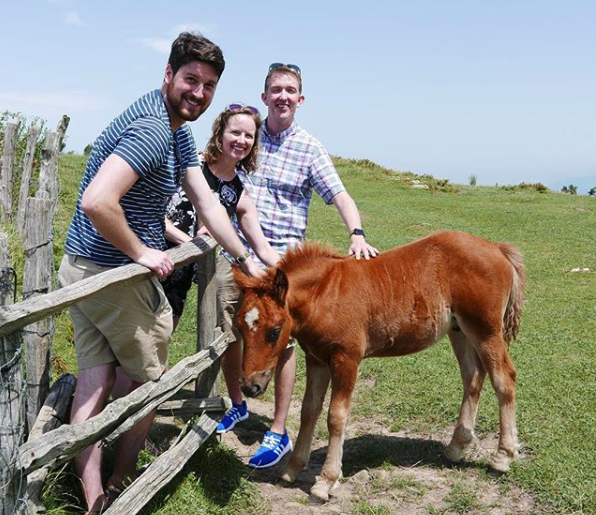 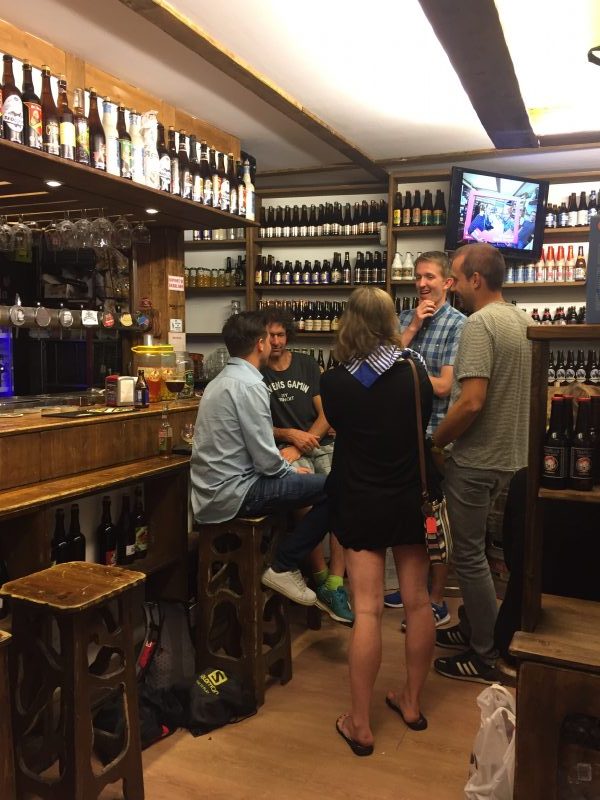 • Taking this selfie in the quaint winery town called Abalos… 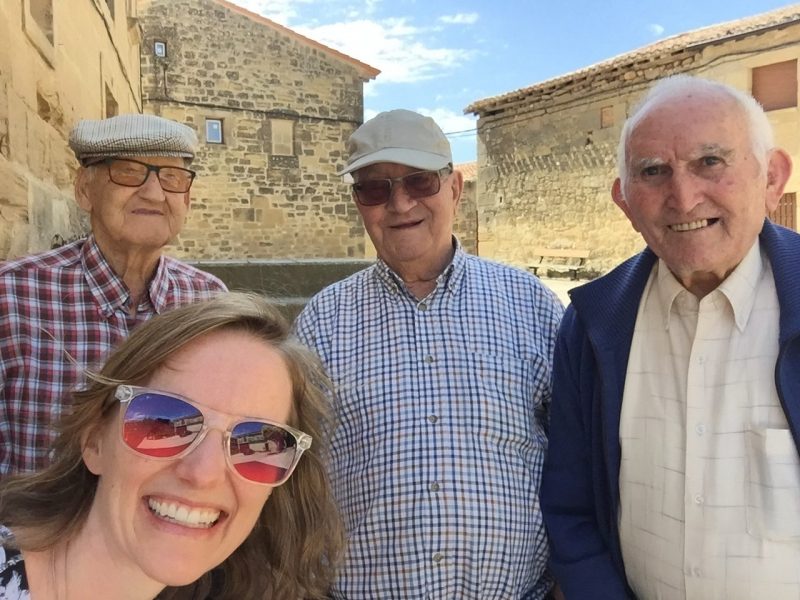 • Finding this bathroom in Barcelona…

• Jogging among 10K runners and past six vibrant sunflower fields…

• Spending hours at a spa that looks like an icicle fortress 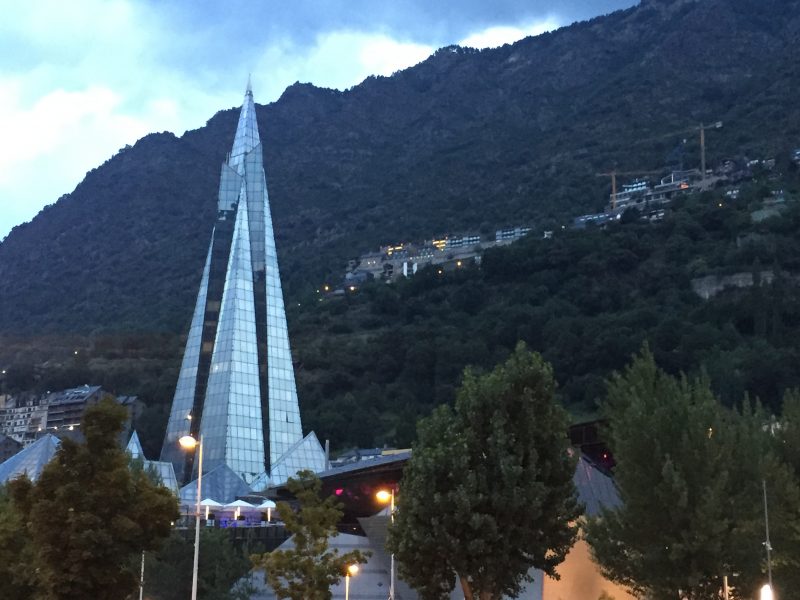 • Partaking in a wine tasting inside ancient caves

And this just names a few!

These are examples of unplanned moments that happened simply because we happened upon them. All because we simply remained open to what could happen next.

What are some moments you’ve come across that completely surprised and delighted you — beyond your wildest bucket list dreams?

All travel adventures aside, what parts of your life have turned out bigger and better than you’d expected? Where you noticed your dreams coming true and shaping into something even better than you were willing to settle for?

Think about this, and celebrate whatever you come up with, because the life you’re meant to experience goes beyond your largest of dreams! You may be in a place right now where this seems to be unfolding much slower than you’d like, or your may feel so off-kilter you don’t see the dream visions unfolding at all. But I challenge you to trust that good things are unfolding, and bask in the possibilities.

Why Your Bucket List IS All That
Eurotrip Recap