Among my travels, one of the most beautiful settings I’ve come across was in at Villa Combrone in Ravello, Italy . This marvel of architecture with gasp-inducing views was simply special to me. The cliffside dwelling overlooks the azure Mediterranean sea as waves crash along the lush cliffsides along the Amalfi Coast.

It’s a place where the garden grounds have names like the Avenue of Immensity and the Terrace of Infinity — just a glimpse of the adequately-named landscaping and architecture.

What strikes me most about the villa is one of the stories that goes with it in its long history stretching back to at least the 11th Century. The land was enjoyed for centuries by wealthy families. At the turn of the 20th century, a well-reputed Englishman by the name of Ernest William Beckett. Among his achievements, he was responsible for the clock mechanism that rings the chimes of Big Ben.

Mr. Beckett, who was suffering from severe depression after the loss of his wife during childbirth, was recommended a visit to Ravello by friends. The town was known by foreigners as a place of tranquility where one could rediscover his soul. And Mr Beckett found this reputation to be true. 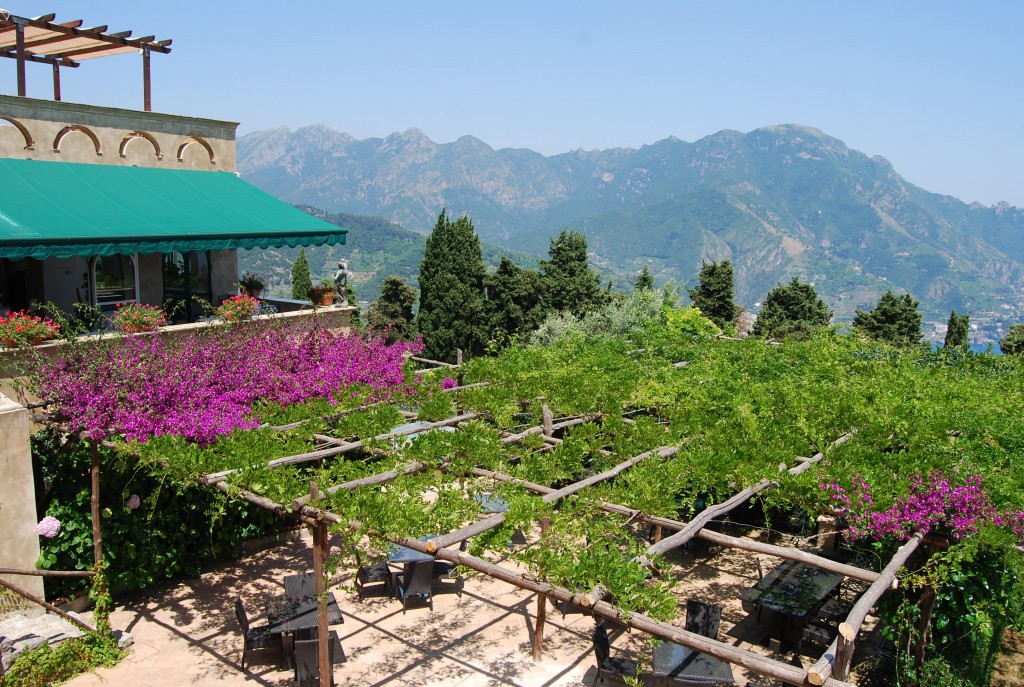 During his stay, he found happiness once again, and then dedicated the remainder of his life to revive Villa Cimbrone and make it “the most beautiful place in the world.” A place to share in the happiness and beauty he found.

I just love this story! It’s not just a place of beauty, but somewhere to has inspired such emotions that it changed and restored someone’s purpose.

Ravello may not be the cure-all for depression, but I strongly believe everyone has a “Ravello” — a place where they can reconnect and remember the wonderment and joys of life, when bad things get them down.

Where’s your “Ravello”? Or are you still searching?

An Ethiopian Coffee Ceremony
How I Got Hooked on Travel